An unusual conference and congress center is planned in Bahnstadt. It will provide modern premises and equipment for scientific and business conferences, and other major events.

»As a tourist destination and an attractive location for top international research, Heidelberg has so far lacked an adequate place to bring these worlds together.«

The convention center will include a large hall with up to 1,800 seats and a number of variable conference rooms. It is of outstanding significance for the city of Heidelberg and will thus be able to assert itself alongside the castle and the internationally relevant science buildings. In combination with the new buildings at the southern station square, it will also be an outstanding, signature building for the Bahnstadt — without being regarded as a revival of the »Bilbao effect«.

A four-year, intensive participation process was launched to coordinate the location of the new building with the public. Heidelberg Marketing GmbH set up a team of experts including event managers; representatives of the community, business, and the university; architects; and urban planners. In cooperation with the IBA Heidelberg, this team specified the brief for the architecture competition. The proposal of the winner of the first prize, Degelo Architekten (from Basel), is distinguished by its concise architecture, which cleverly presents spatial references as a connection between the southern plaza of the central station and the Bahnstadt.

In terms of material and expression, the design also builds a bridge from local to contemporary architecture. 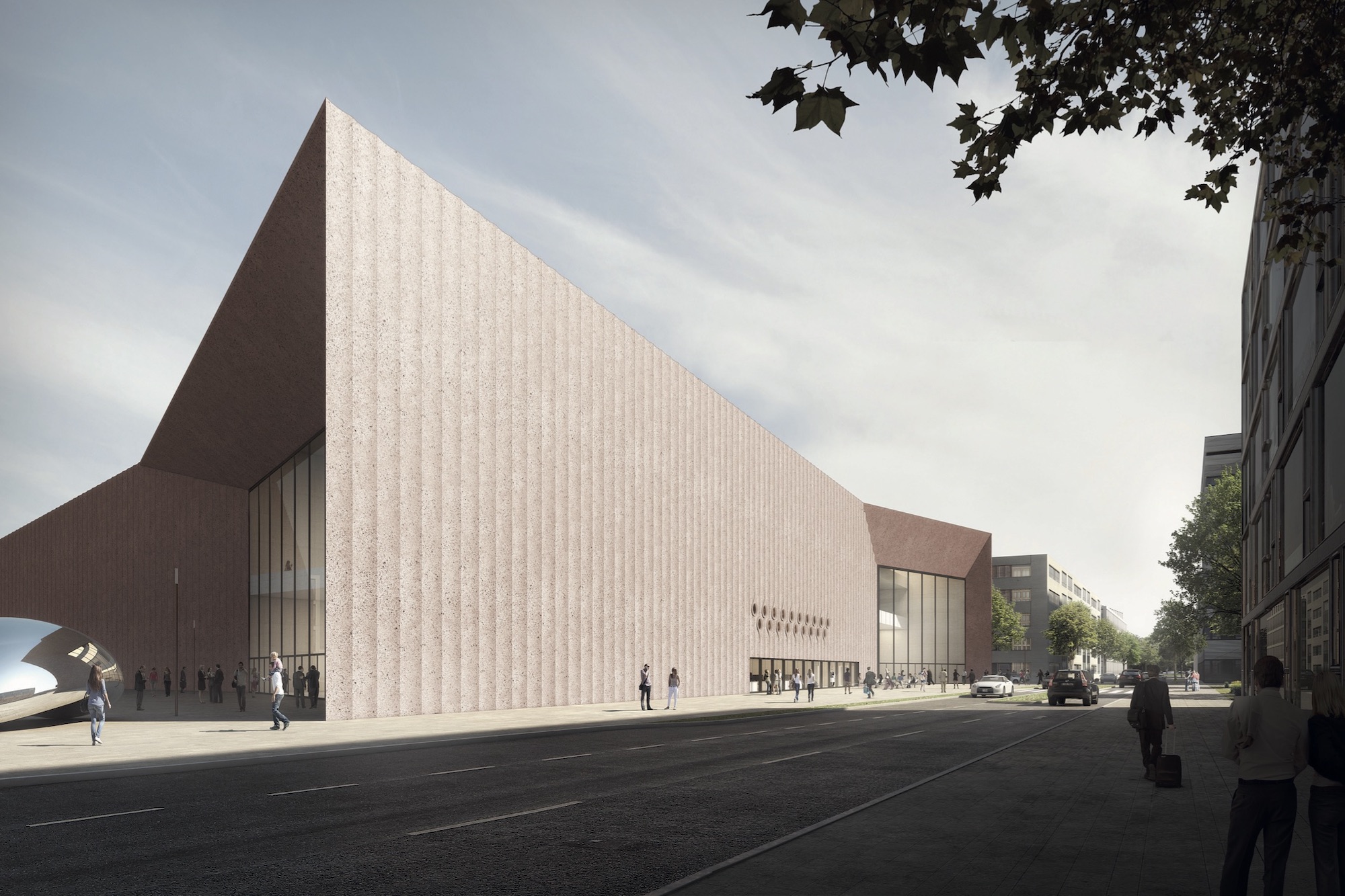 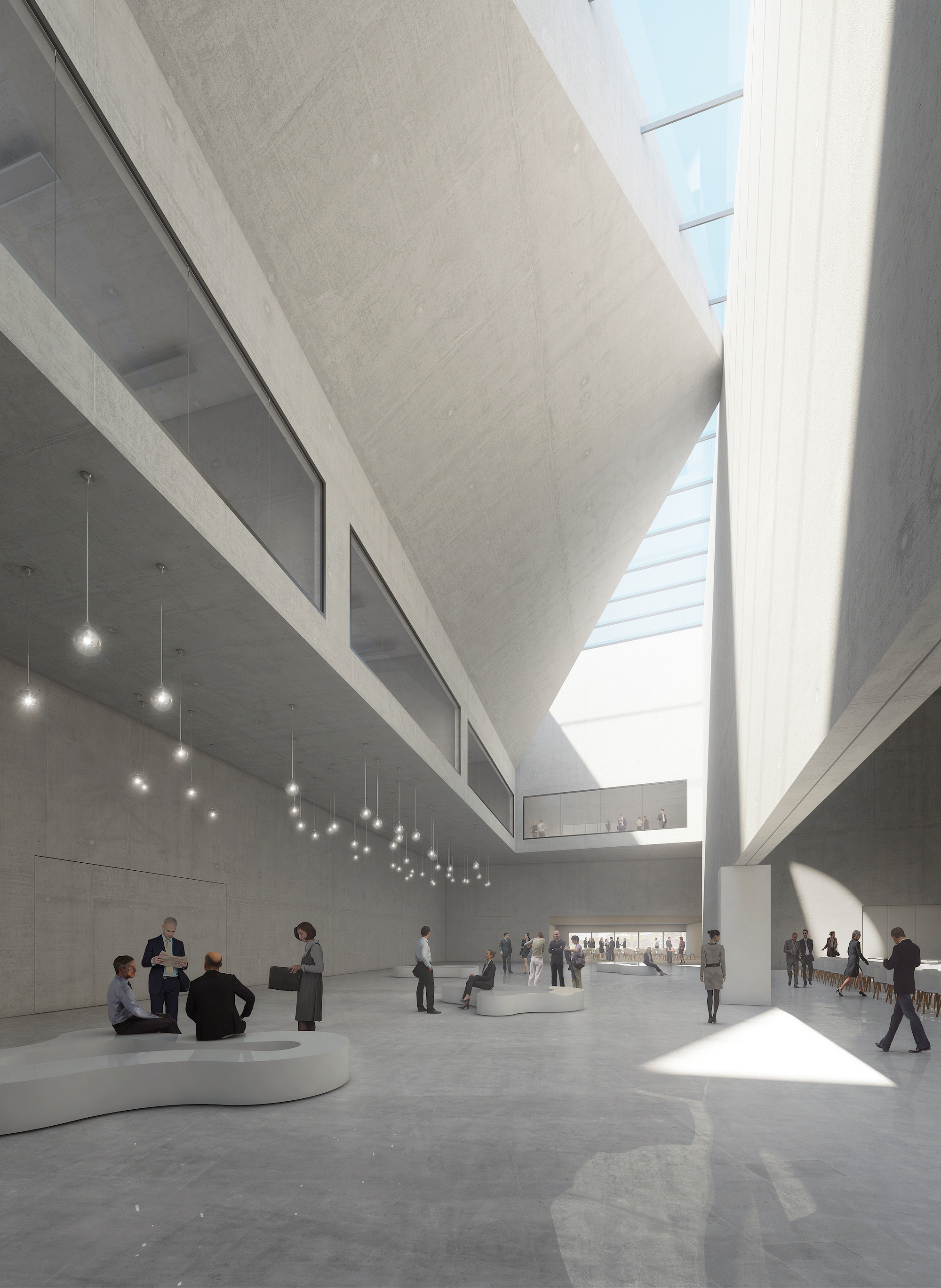 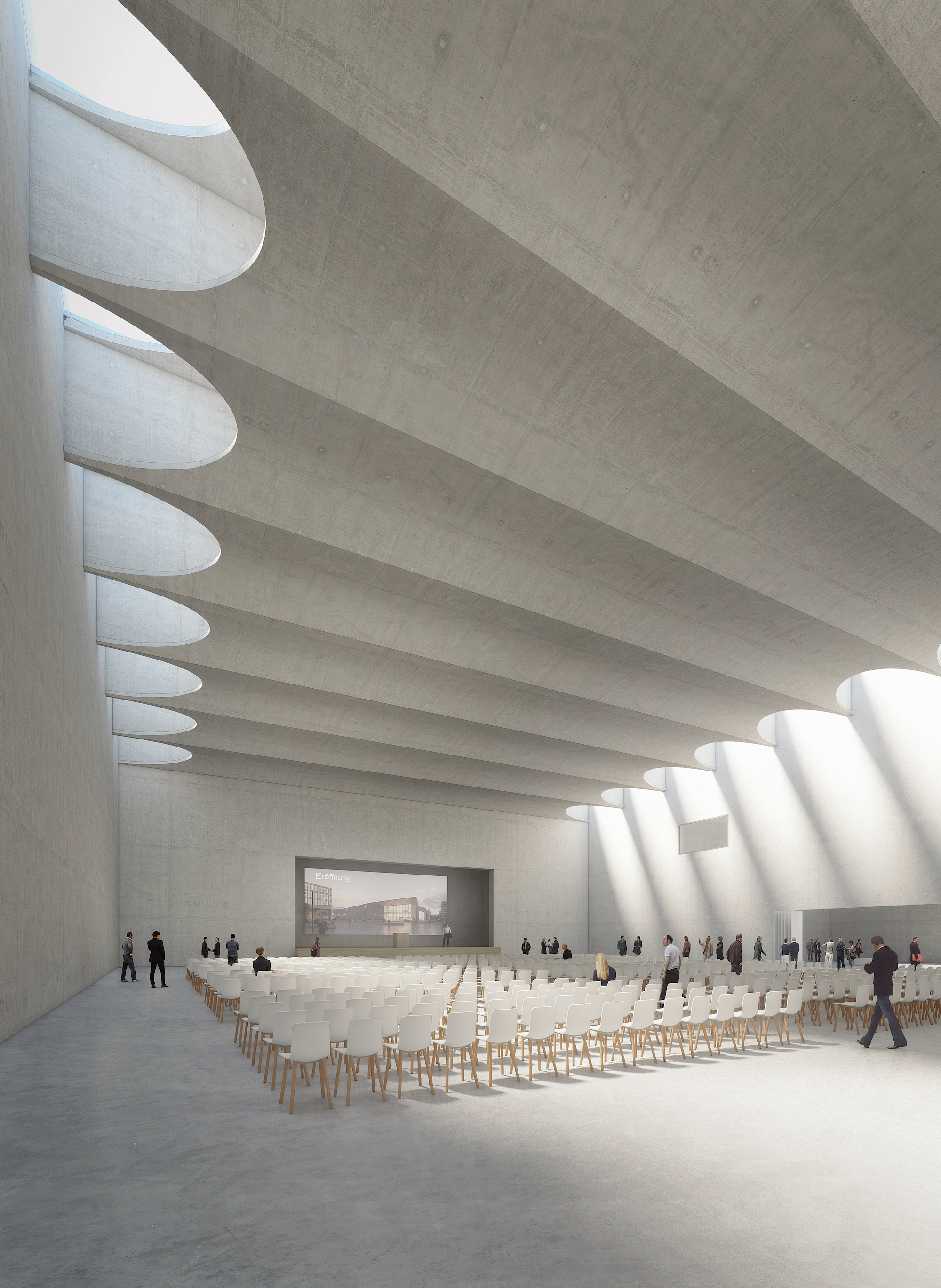 Online participation in the search for a location

Decision on the location