In the near future, a new bridge east of the barrage will allow cyclists and pedestrians to cross the Neckar with ease and connect Heidelberg's growing south to the Neuenheimer Feld.

»An attractive, environment-friendly connection between knowledge locations within the city of Heidelberg is vital to a knowledge-based city of the future!«

The bridge will ease traffic loads on the heavily frequented Ernst-Walz-Brücke and Mittermaierstraße, and connect the districts in the south and southwest of Heidelberg with Neuenheimer Feld. This will improve connections between living and working areas, and between different scientific and research sites in Heidelberg.

The bridge will extend the planned high-speed cycle link from Mannheim to Heidelberg. In conjunction with the planned Gneisenau bridge for cycle and pedestrian traffic, it will also provide a link to the planned high-speed cycle link via the Patrick Henry Village to Schwetzingen. It is designated to replace the barrage's narrow footpath, serving as a new footpath and cycle route. It also offers new green and open spaces on the northern bank of the Neckar and in Bergheim-West - inviting passers-by to linger.

In October 2018, the city of Heidelberg and the IBA Heidelberg launched a two-stage planning competition for the realisation of the bridge. The participation and planning process facilitates cooperation between engineers, architects and landscape architects in an international competition. Because private and institutional residents are involved at an early stage, an integrative planning culture has already been put into practice during the preparation of the competition. An approximately six-meter wide bridge will be built to ensure the integration of urban and landscape spaces through an innovative structural design. Of the 14 designs submitted by the interdisciplinary and predominantly international teams in the first round, the best five were selected in May 2019 and approved for multiple commissions in the second stage. On 14 July 2020, the jury decided on the three winning designs: the winning work is by schlaich bergermann partner (Stuttgart/Berlin), LAVA (Berlin) and Latz + Partner (Kranzberg). Second place went to the Bergmeister engineering team from Vahrn (Italy) with J2M architekten and lohrer.hochrein from Munich. Third place went to the design by the offices of Mayr Ludescher Partner (Stuttgart), DKFS Architects (London) and Prof. Jörg Stötzer (Stuttgart). 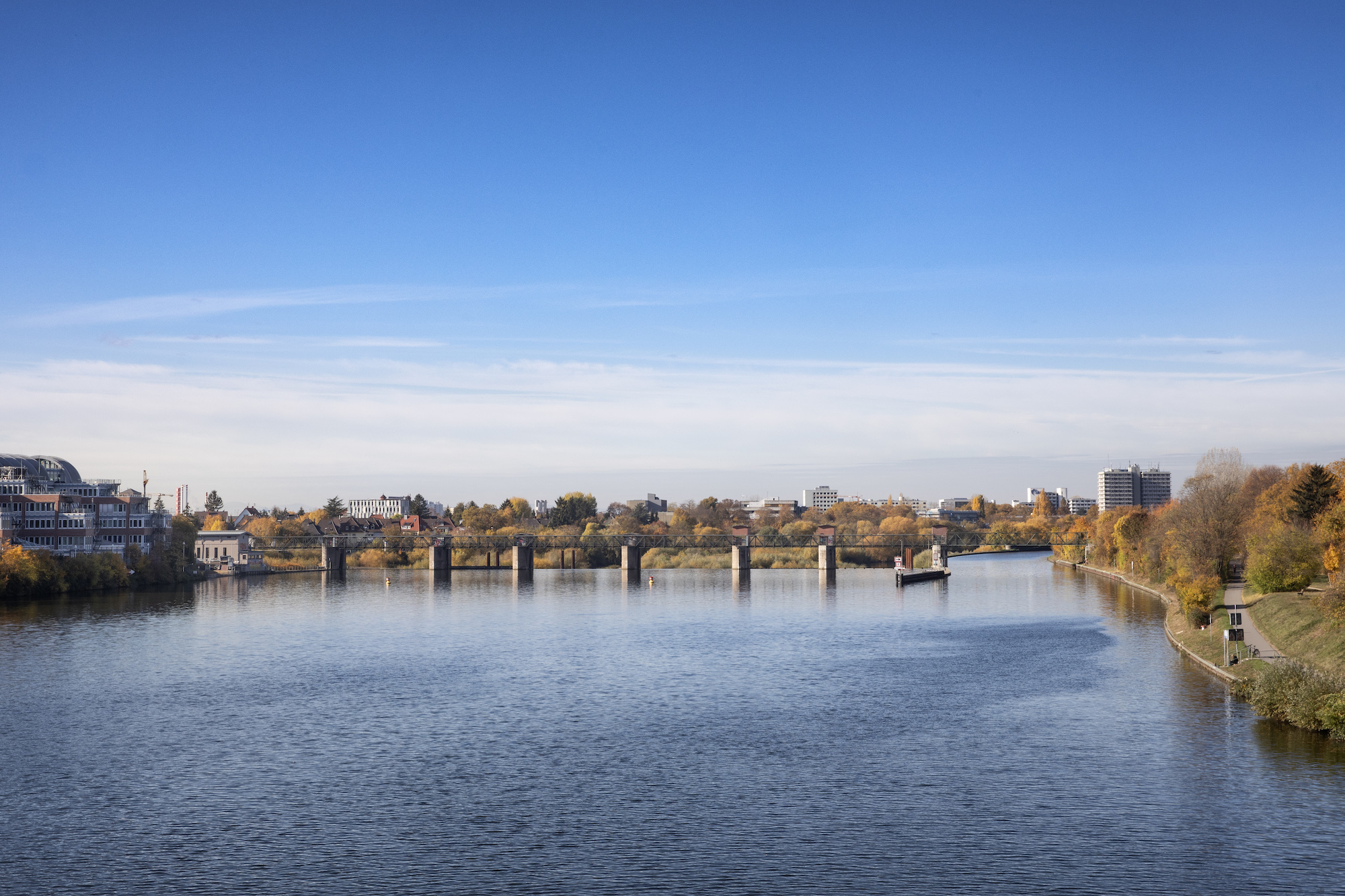