Campus Bergheim is a center for the knowledge city that has grown gradually: On the banks of the Neckar and close to the Old Town, for 150 years key clinics as well as teaching and research institutions have been located here. The countless and in part architecturally valuable buildings are being interconnected by different public spaces. These spatial overlaps of heritage-listed architecture and new builds, fragmented greened areas, paths, arcades, and a few streets mold the campus into a unique urban space.

Together with the offerings from the fields of teaching, research, and culture, the public spaces of the campus in the middle of the district of Bergheim have immense potential when it comes to functioning as places for encounters, interaction, and recreation, thus boosting the quality of life in Heidelberg. The IBA advised and moderated the »Campus Bergheim 2030« project working party, which consisted of representatives of the university, the university teaching hospital, the Landesamt für Vermögen und Bau (under whose jurisdiction the university buildings come), as well as the City of Heidelberg, on the planning for further developing the campus by providing a fundamental approach for »planning the Campus Bergheim objectives«. Moreover, the IBA played a part in the tender process for the Heidelberg School of Education. 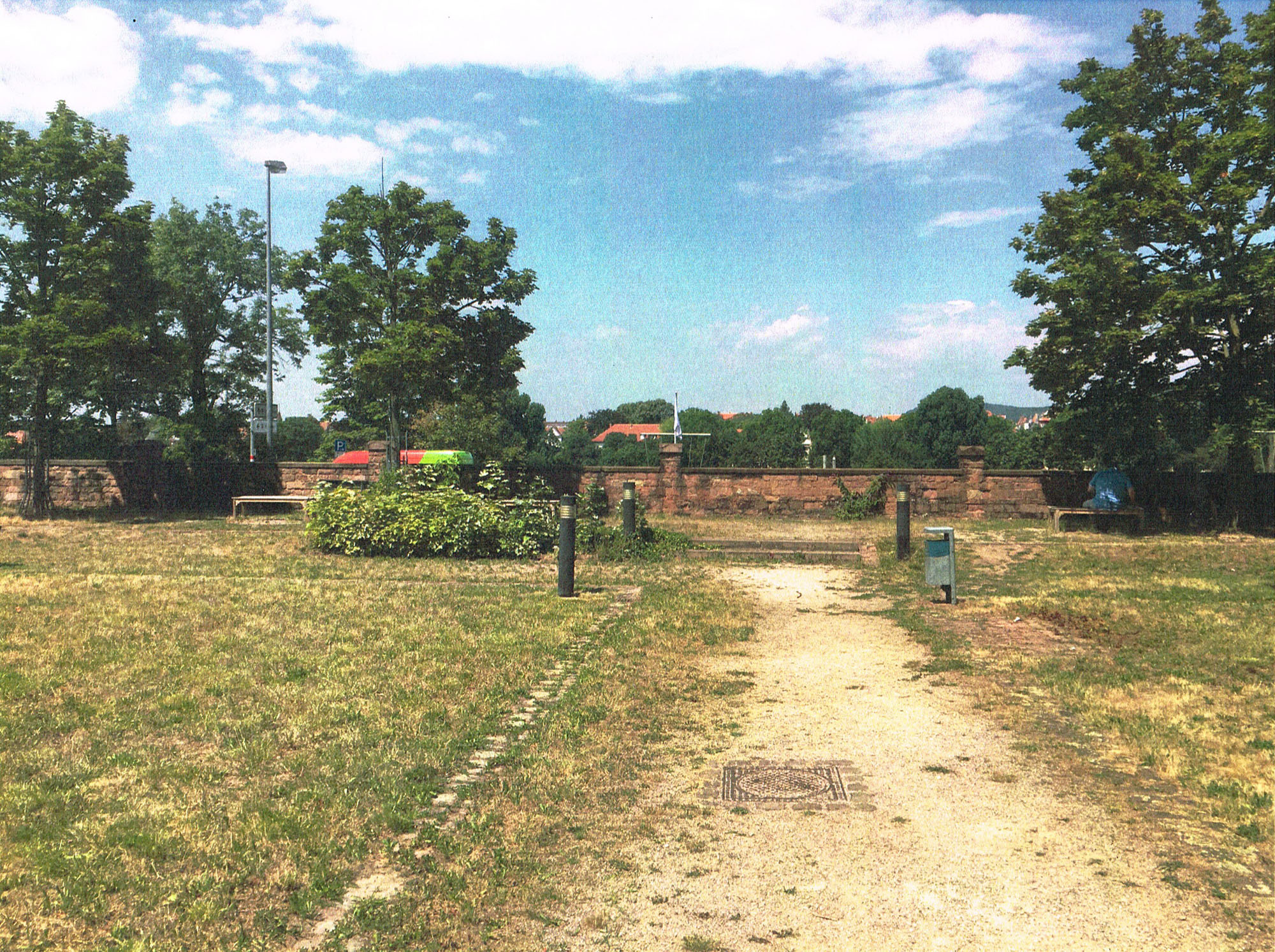 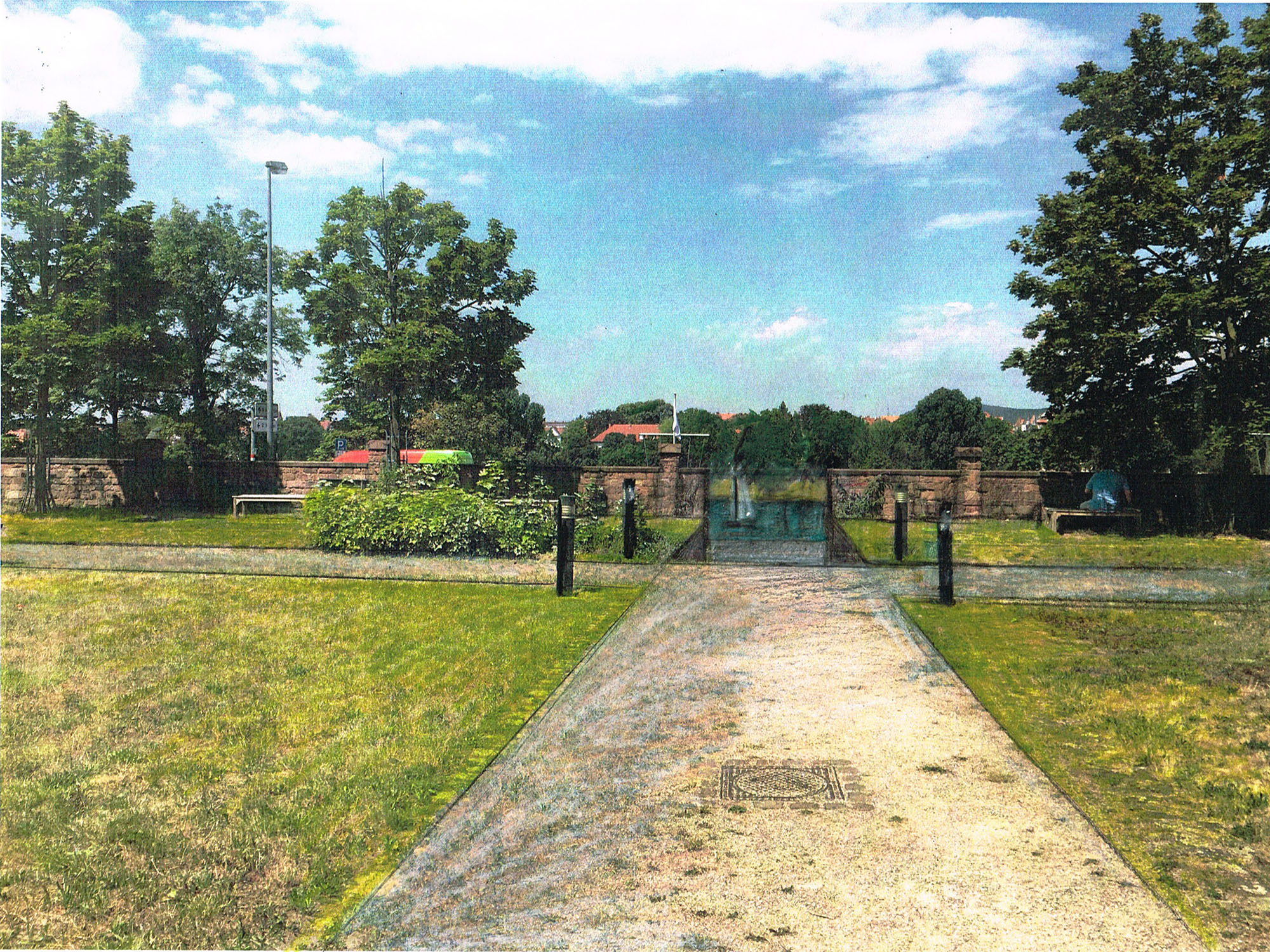 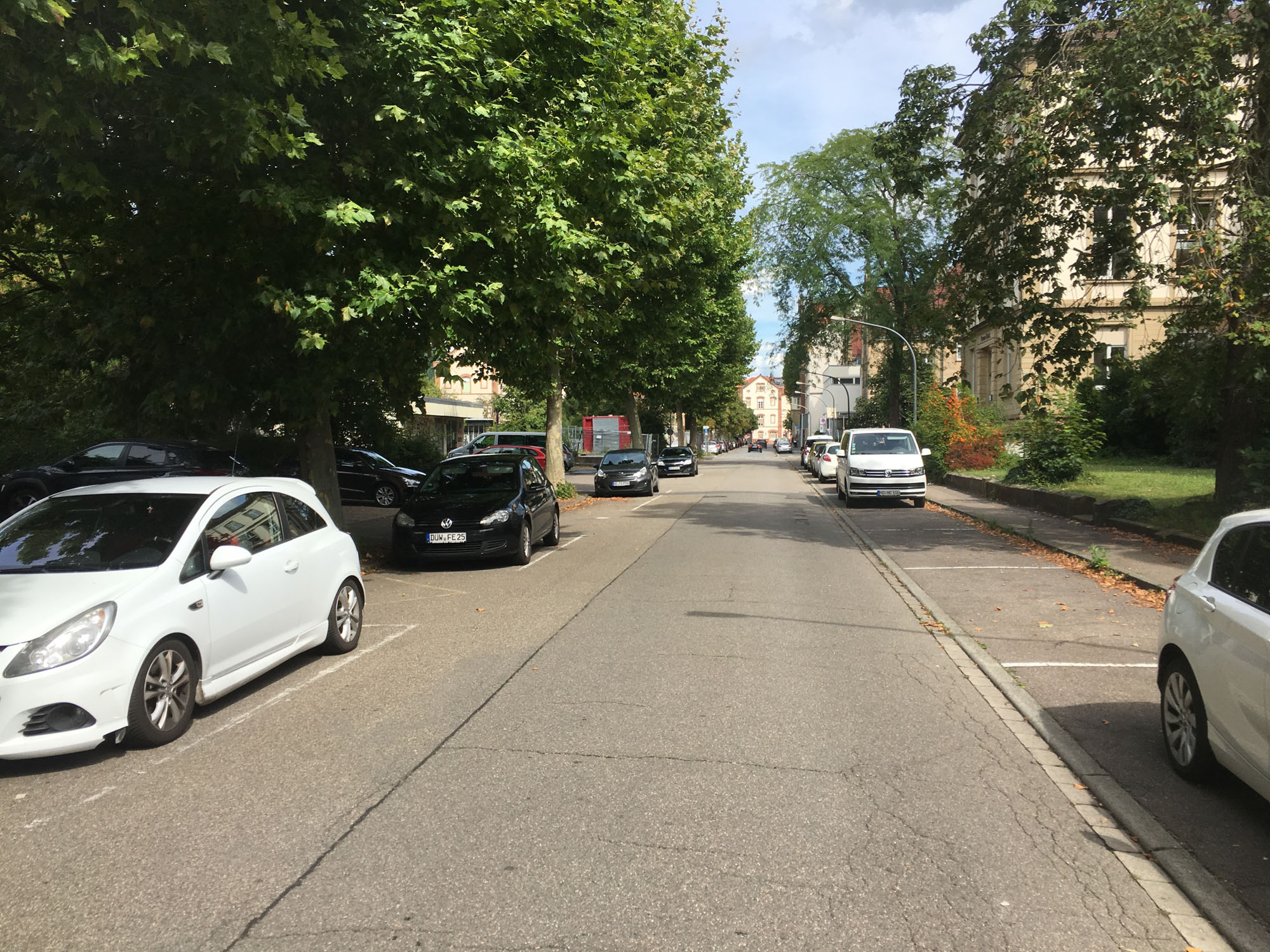 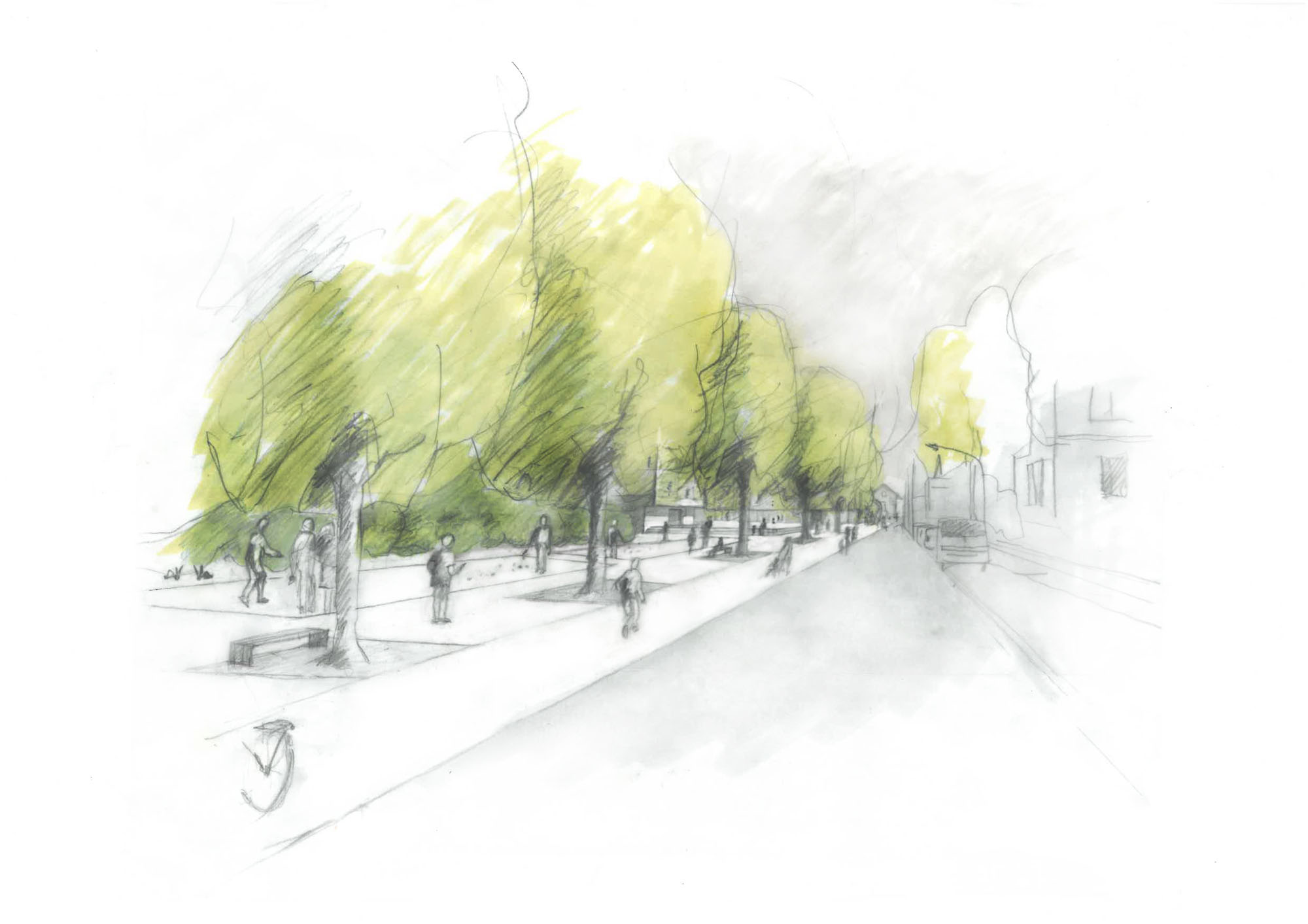 As early as 2009, the central section and west wing of the former Ludolf Krehl clinic was converted into university institutes. In 2019-20, further university facilities were relocated to the east wing along with a »cafeteria«, and in the immediate vicinity a new build housing seminar rooms arose at the west campus entrance. In summer 2019, the university in the form of its Centre for Asian and Transcultural Studies moved into the former dermatological clinic buildings. Heidelberg-based SSV Architekten redesigned the heritage-listed ensemble of four buildings and inserted a new four-story underground structure into the inner courtyard at their center, which accommodates the faculty library. The IBA acted as adviser and moderator in the protracted process involving the expansion of the Prinzhorn Collection, a museum for art for people who have experienced psychiatric treatment, which is attached to the Heidelberg University Psychiatric Clinic.

The plan is to tap the Campus Bergheim’s outdoor potential still further. To this end, in particular the zone’s periphery where it borders on other districts will be better networked and rendered more permeable: In this way, the interaction of science and the city will be able to take a multifaceted place in everyday urban experience of the cityspace.

Many cities feature special functional areas or clusters that have grown over time. They are strongly defined by their internal logic such that their links to the city play a subordinate role. As the rest of the city evolves, so the question arises of how these zones can be integrated into the supra-ordinated urban fabric or spaces, and how the routing can be arranged so that both city and the quarter in question benefit from each other. Campus Bergheim is an exemplary role model in this regard, showing how interventions at specific points combined with great sensitivity can enable such interfacing.

Nominated as an IBA Project

Completion of the Centre for Asian and Transcultural Studies (CATS)

Start of the Campus Bergheim workshop process as a cooperative venture by the university, the university teaching hospital, the city, the state, and the IBA