A new Center for Heidelberg Südstadt

A former barracks area has been »opened up«. The listed buildings will be handed over to new owners and will then be used in different ways.

»An experimental process has led to an ambitious competition result. The innovative, open space approach will have to prove itself in balancing the demands of designers and  owners as the project becomes reality.«

The transformation will essentially be achieved through the ambitious design of the green spaces and open areas, which are to be used in an unconventional way. After completion, the open spaces will connect various cultural locations: the chapel (a community center); the center for building culture; the Mark Twain Center (a center for research on transatlantic relations); the private University of Applied Sciences; and the Karlstorbahnhof (a cultural institution renowned far beyond the region) will find its new location in Südstadt.

The OTHER PARK will be characterized by very different atmospheres: from pocket park to sports and event areas to the garden of the Mark Twain Center. The entire area, with its historical layers, is to be understood both as an archive of the past and as a platform of knowledge for the future. The planning procedure was particularly convincing: Experts, residents and citizens were involved in developing the brief for the competition. They will also accompany the successive implementation stages of the project.

A great success has already been achieved. Because of its pilot character, »THE OTHER PARK« has received € 5.9 million from the Nationale Projekte des Städtebaus fund of the German government. In January 2018, the contribution of Studio Vulkan from Zurich won the first prize. Once the contracts have been awarded, the open space will be built, the completion date being the end of 2020. 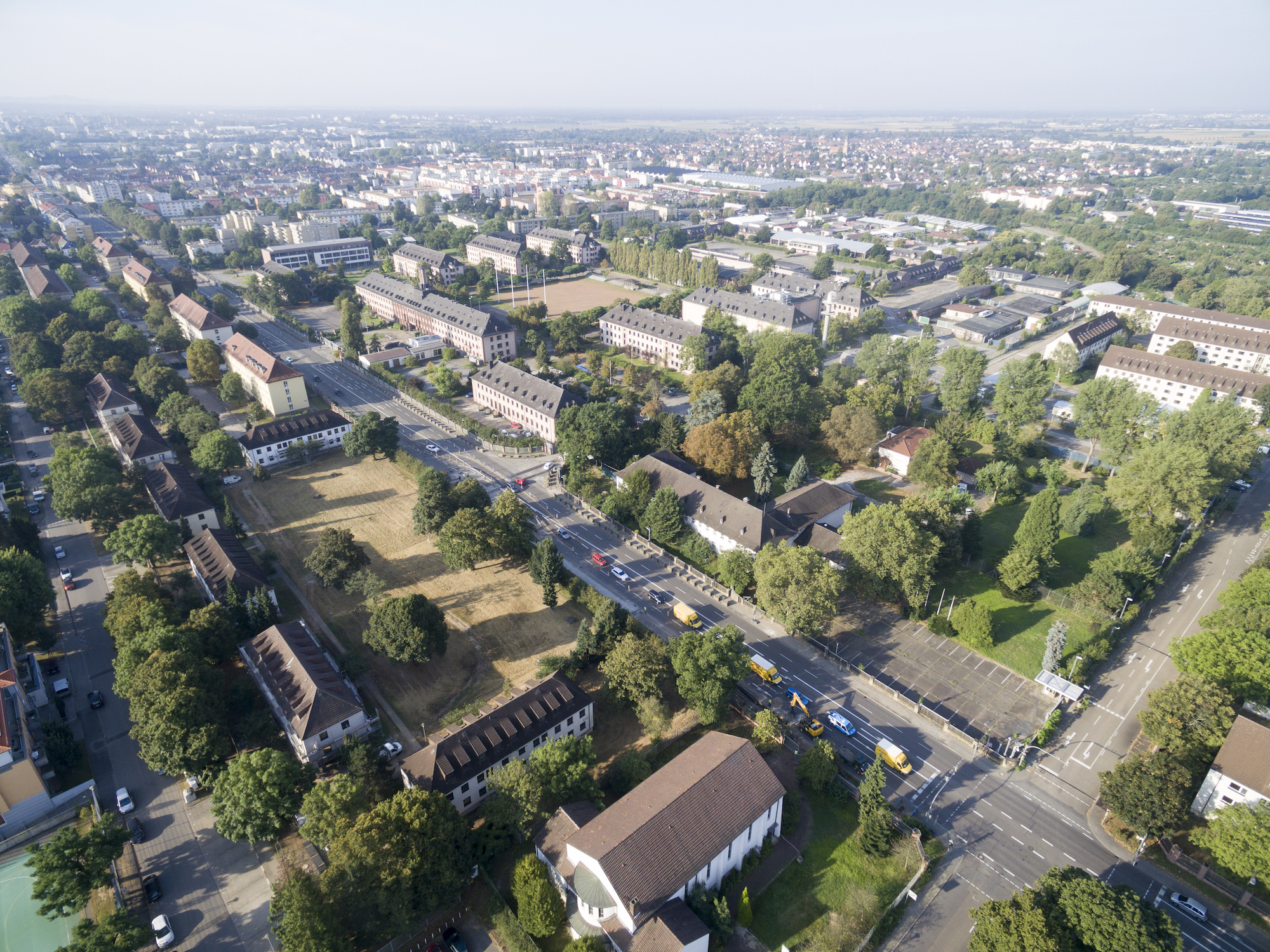 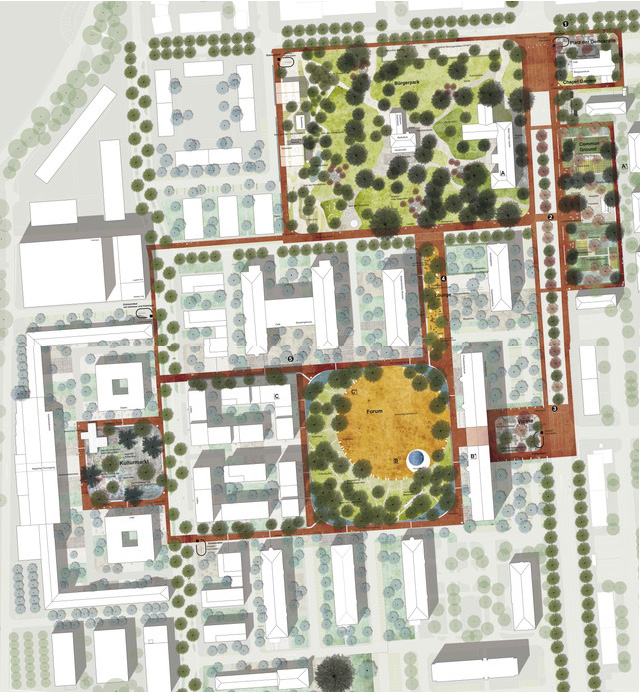 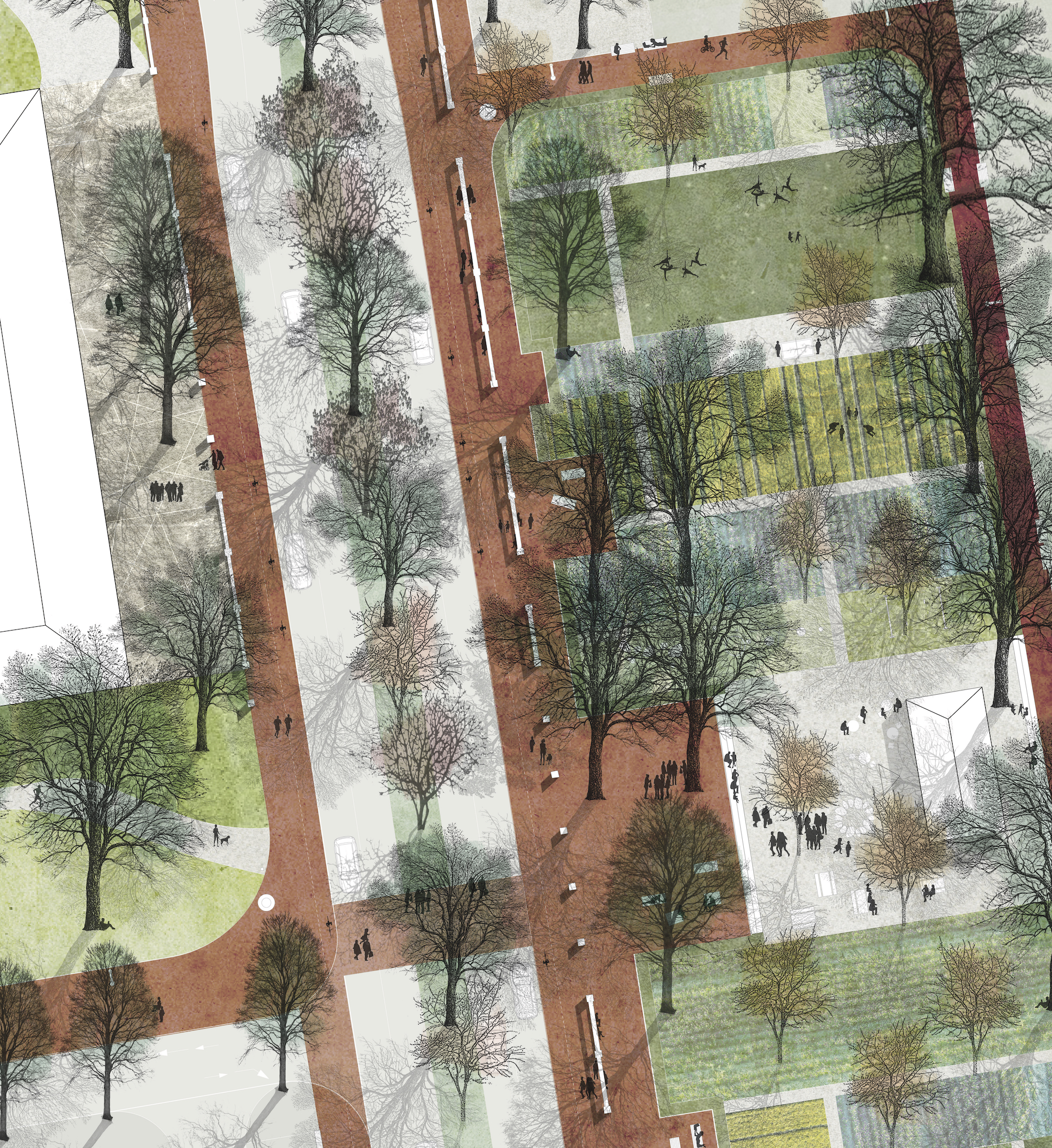 Start of the working group